More than 85 years in education

Established in Marikina in 1933 then to Cainta and Rodriguez 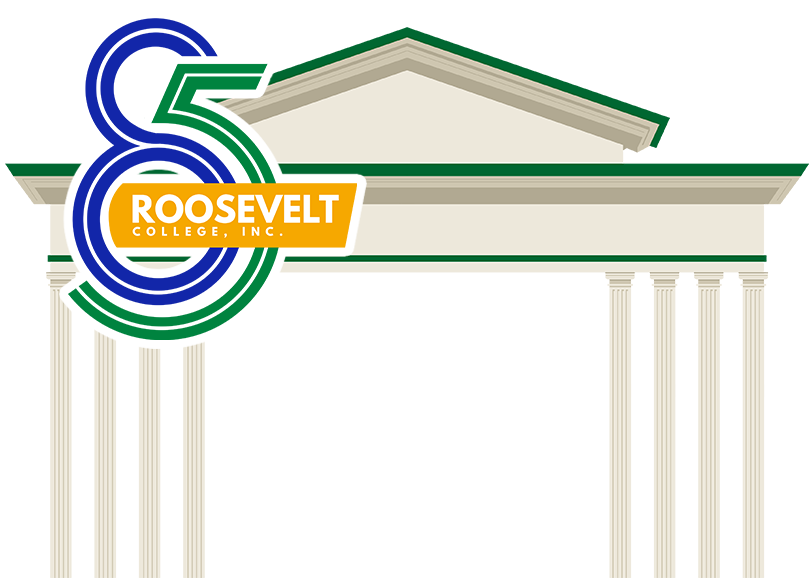 Using the newest and best educational technology for teaching and learning

An online system where teachers will post lessons, references, projects, assignments, tests, announcements— used by the best schools in the United States

After one year of using these science kits in the classrooms, RCI has determined that this program is very effective in engaging the students in the fundamentals of science and that working with the kits stimulates their creative and critical thinking.

New technology is an important part of learning for the future. But Roosevelt College recognizes that the teacher continues to play an important role in the learning experience of our students. From grade 4 to 12, we therefore use a “Blended Learning” approach that combines the best of different teaching strategies based on books, e-learning tools, performance tasks, and extra-curricular activities to ensure that our students are well-rounded and develop a love of learning that will last.

The Roosevelt College curriculum is designed by first identifying the overall characteristics that we want all Roosevelt College, Inc., students and graduates to have at each level of learning and when they complete their course of learning with us. We then work backwards and list the specific skills and knowledge that they will need to eventually become the ideal Roosevelt College student who will succeed in his or her chosen future.

Developing a Love for Reading and Writing

This school year, RCI is opening its first new school building in its Rodriguez campus. This is a 4-story building with 20 classrooms each fitted out with air-conditioners and glassboards. We will start with 2 model classrooms with modular desks that can be reconfigured for either individual or group activities. Two labs will be dedicated to our SAP program or other online activities requiring high-powered computers.We have also constructed a multi-purpose covered gym in Rodriguez and completed 8 new classrooms in the high school wing.

Construction of a 7-story building in underway in our Marikina campus and will be ready for occupancy before school year 2018-2019.

We have initial plans for new buildings in Cainta and our other campuses.

The leadership has shown that it is serious about reviving and improving on the heights of achievement that Roosevelt College has known in the past and will again realize in the near future.

The management of Roosevelt College, Inc., by Far Eastern University has brought with it innovations and improvements in the way Roosevelt College runs its operations academically, administratively, and in terms of its physical environment.